A downloadable My Story for Windows

If you let the nightmares gain force, they will become real and they will consume you.

My Story is a Graphic Novel that follows the story of Jackie, a 9 years old girl that suffers from an abusive family. Jackie meets I, an imaginary dragon that will help her to realize that her imagination has more power than she thought. Your decisions will change Jackie's Story, making it your own story. 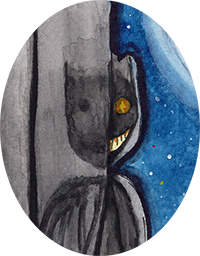 When the Jam’s coordinators told us that the Jam’s theme would be literature, I immediately thought of myself.

Long before being a Game Designer, I was a writer. I always used the stories to express what I was feeling and to set me free from my nightmares, my dark thoughts, and my demons. Everything that you can read from me was at some point a nightmare or a dream. Something that got stuck in my head and repeated over and over again until I wrote it. And I discovered with time, that the way that I write my stories, the way that I describe them, change how they affect me.

All decisions that we make in our lives have, in a way or another, consequences. With our nightmares happen the same. We have different ways to face them. With anger, hate, and fear, or with love, courage, and kindness. We can fear them, and try to get rid of them, or we can accept that they form part of us. And that they will always will. We can use them or be used by them. That is the experience that I chose for my game.

So, when I was thinking about the story of the game, my own story came to me. I drew and wrote tons of nightmares and bad memories along the time. However, there was one that I never dare to face: The Man Behind the Curtains. My biggest nightmare. Because, He is not just a bad dream, He is not just a bad memory, He is the representation of a trauma that grew bigger and bigger every day. He is all demons in one. The Nightmare, The Memory, The Paranoia, The Madness, The Loneliness… In His name, all the rest of my demons were born. And it was something so strong, so real, that I never dared to face him. Until now. Because now I am bigger than him. I am stronger. And I have my protectors. Monsters bigger than Him.

My Experience Developing My Story

I learned a lot from developing this game. It can look like a small and easy game (clearly is not an AAA game :D), but it took me a month to finish it. That is one of the first things that I learned: making a videogame, always takes more time than we think. Even when is a small game, there are lots of things that need to be done.

And the best way to don’t get lost is to have a well-done and ordered GDD (Game Design Document). For this project, I took the time to make diagrams with all the scenes, their categories and their paths. Also, I took note of all the audio I thought I was going to need, the tracks that I wanted to compose for the different scenes, and all the programming knowledge that I needed to learn. Having that, helped me a lot to finish the game on time.

If you want to see my GDD, you can read the PDF here.

Having a deadline will help you to work more efficiently. If something is not working, you will find a way to fix it on time, instead of adding more time to the developing process. Does this mean that you cannot take more time if you need it for your game? Not necessarily. It just means that you will search for an efficient way to fix the problem. Maybe changing one of the mechanics. This maybe can look scary. Maybe you will think: "I like my mechanics, I don’t want to change them. I prefer to spend more time on the developing process". And that it’s ok, but, you can see it in this other way: Do something simpler. End it on time. Feel proud of what you did. And start over. Now you will have double of experience and knowledge and that means that you will have double of time to experiment and play with new mechanics.

As I said, I learned a lot from developing this game. I learned more about how Unity works and C# programming. I learned how to paint faster with watercolors (even when your room is a 40ºC :D ). I learned about audio software and soundtrack composing. I learned to manage better my developing time. And the most important thing, I had a lot of fun making it.

All the game was developed by me, Tamar Sandoval 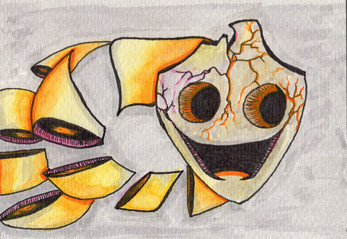 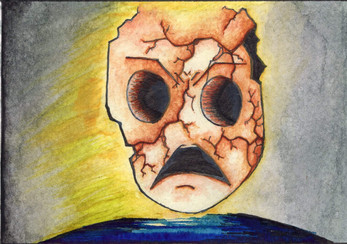 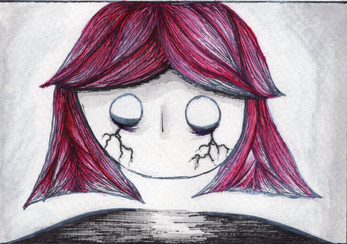 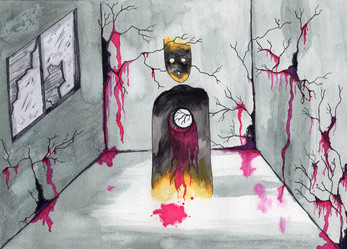 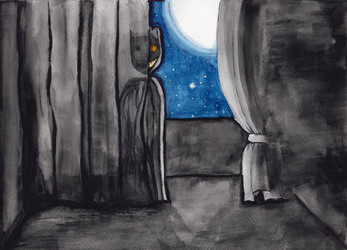 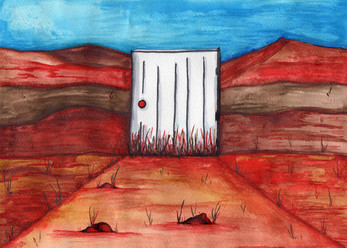 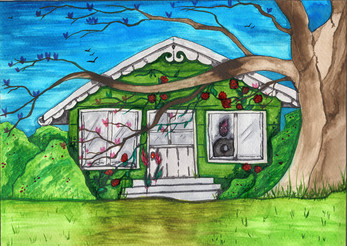